The biggest male of my P. philander dispersus.

The biggest male of my P. philander dispersus.

After I had tried both the Egyptian mouthbrooder, P. philander philander og P. nicholsi, I got the urge to try another species from the Pseudocrenilabrus family. It was part of the conversion I started when I wanted to transform my top 325 liter tank in to a central African tank.

Pseudocrenilabrus philander dispersus or Dwarf copper mouth brooder, lives many places in Africa in lakes and rivers. It is fairly easy to keep and it is not very aggressive towards other fish. It also doesn't dig a lot, except it makes a small recession for breeding.

I never fully realized my idea about the central African tank, even though I also had a pair of Anomalochromis thomasi and a pair of Kribensis, before a purchased my Red back scalarer and the tank became a South American tank. 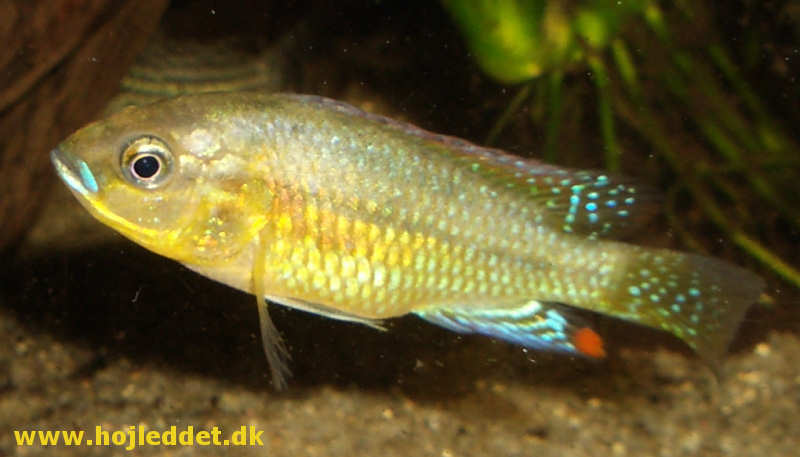 Another image of the dominant male.

image: Another image of the dominant male. 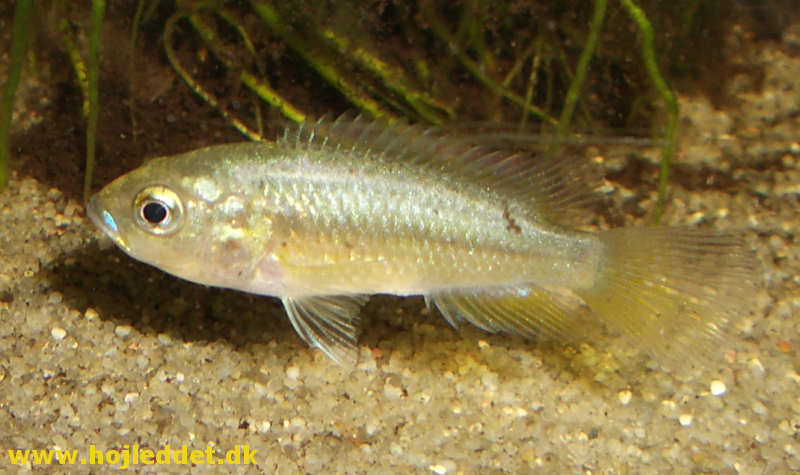 I isolated the group in a small tank right after I bought them.

image: I isolated the group in a small tank right after I bought them.